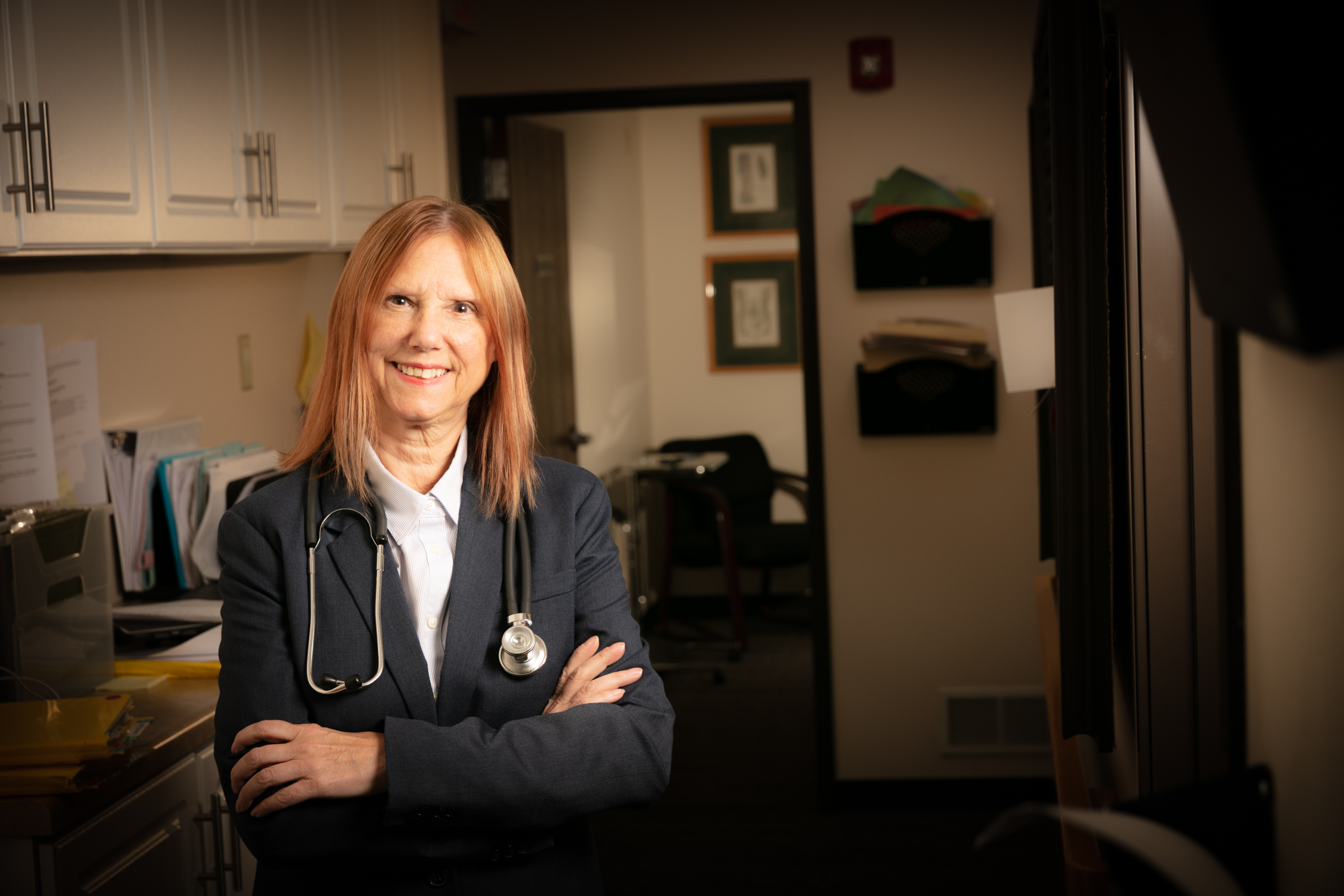 Bronchitis is a condition in which the bronchial tubes (which carry air to the lungs) become inflamed . Swelling and mucous in the tubes can cause coughing, fatigue, and fever. This condition is often caused by a viral or bacterial infection. Other causes include irritants like tobacco smoke, environmental toxins, food allergies and hormonal imbalance.