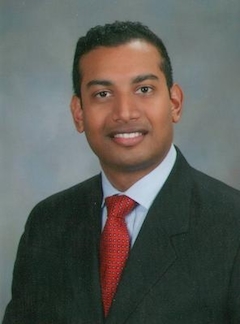 Food Protein Induced Enterocolitis (FPIES) is a unique presentation of protein intolerance, unlike eosinophilic esophagitis , gastritis, or gastroenteritis, FPIES presents a delayed reaction and is difficult to diagnose.